The SHAPESLewisham events have championed the creative community of Lewisham.

SHAPESLewisham collaborated with South East Makers Club to deliver the SHAPESLewisham Creative Crawl as part of London Design Festival. Our objective for the second SHAPESLewisham event was to make important connections between the local businesses and creatives, The SEMC encompasses this concept with their yearly celebration of creatives.

SHAPESLewisham organised and hosted a series of exhibitions in venues across Deptford. Through this, we not only supported local creatives but also;  created meaningful connections; encouraged locals and non-locals to see some inspiring work; showcased available exhibition space; and supported local small businesses.

We gathered 54 sign-ups overall during the Creative Crawl.

Just under 30 of these sign-ups attended the Crawl with us. The remaining sign-ups are from people we spoke to over the course of the evening that didn’t necessarily join the crawl, but were present in the venues we visited. Speaking
to people allowed us to make contact with creatives
unaware of the shapes initiative and spread the word of the network.

We have made contact with these individuals, giving info about the initiative and encouraging the to join the Shapes networ

“This is a major milestone in delivering the Mayor’s first-ever Creative Enterprise Zones and creating vital affordable workspaces in the capital. London is overflowing with talent and imagination, and its creativity makes the capital a place where people want to live, work and visit.”
Justine Simons, Deputy London Mayor 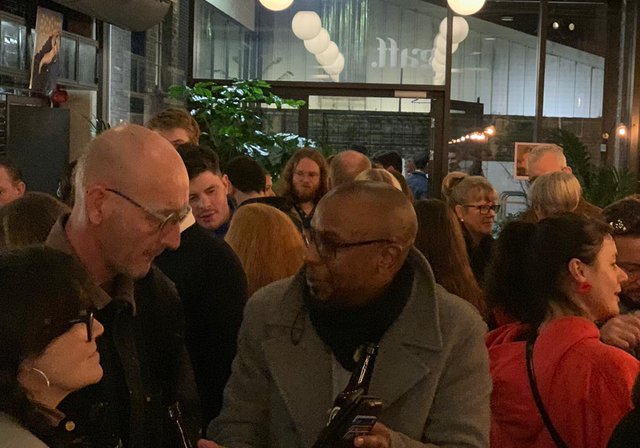 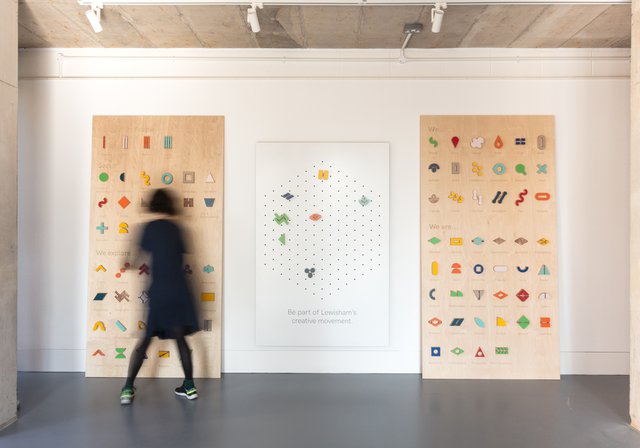